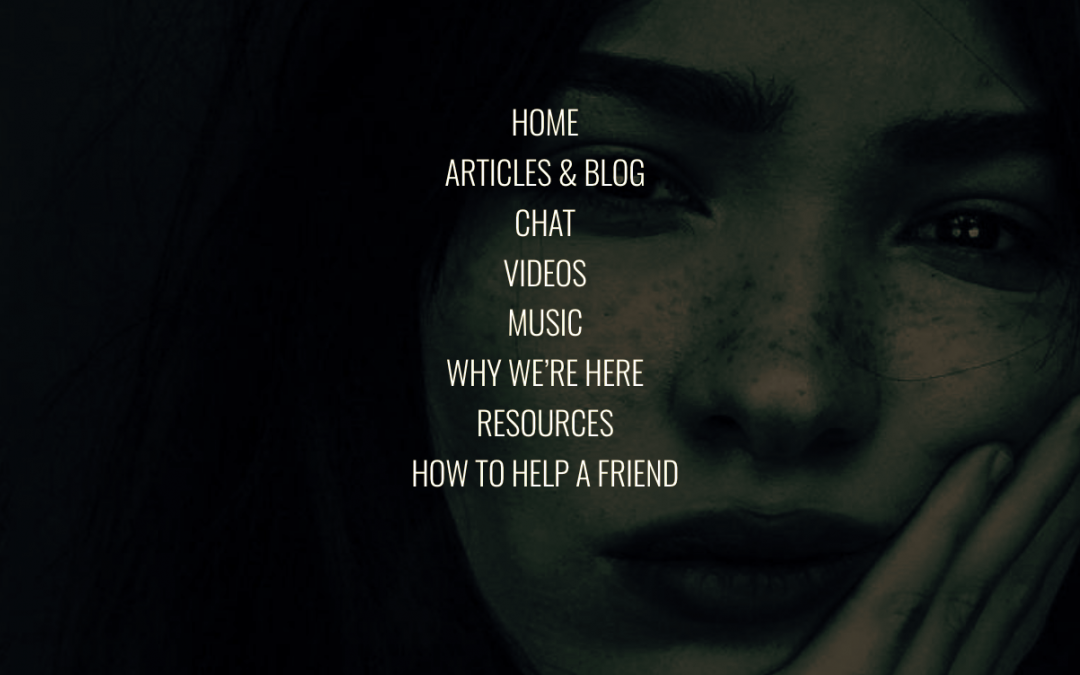 Cece Hang’andu, a student at the Lighthouse Christian Academy in Santa Monica, California, wrote this article for God Reports.

Eight thousand people a month searched Google in Canada to ask about suicide and the first article at the top of the search page is: “Seven Painless Ways to Commit Suicide.”

This fact disturbed James Kelly and he resolved to do something by marrying Christianity to technology.

But the young minister in Waterloo, Ontario, didn’t know what he could do. Fortunately, he knew guys who could, techies who were Christians but didn’t know what role they could fill in the church. They didn’t want to do public speaking, and they couldn’t strum a guitar. They were nerds. What could they do for Jesus?

James gathered a bunch of them together in a coffee shop 2016 and asked how to solve the suicide search conundrum on Google. They went to work on the assignment and managed to place a website on top that offers hope and persuades despairing people to NOT take their lives.

A year later, a team member was talking about the site to a friend who suddenly seized her arm with eyes widening. What was the URL? she asked. The team member answered. The friend started misting in her eyes. Just the night before, she contemplated suicide and searched Google.

“I landed on that website and that site saved my life,” she confided.

The URL is howtokillyourself.org, which is a strategy to respond to the search terms. But inside the website there is encouragement for people struggling. There’s a video about Kevin Hines, who attempted and regretted suicide. The three tenets are: you are not alone, here’s information, here’s a phone number.