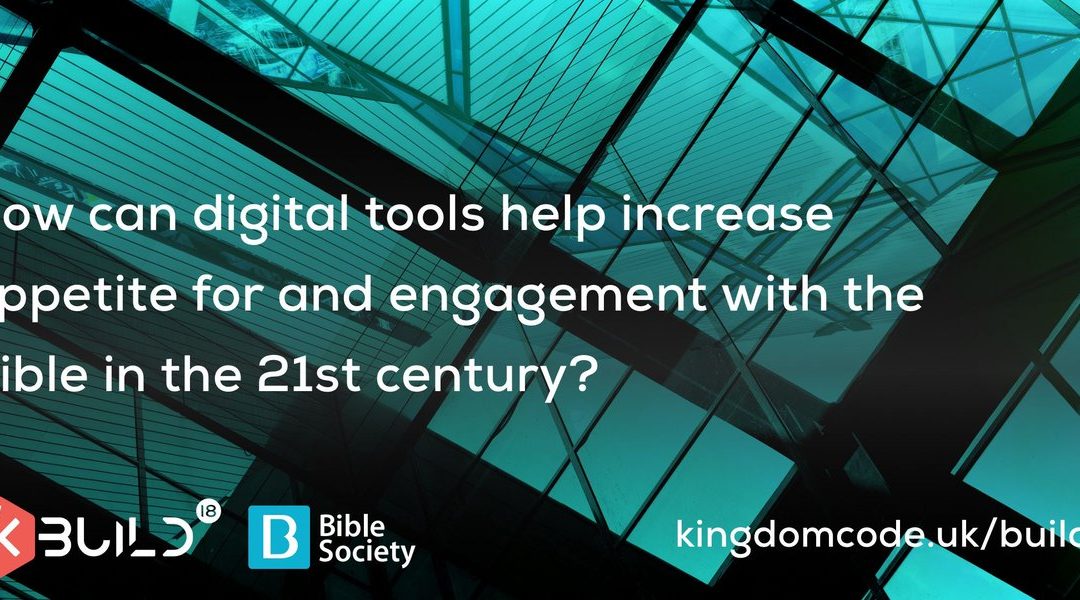 For those of us that live in a technology-saturated world, so many different things are vying for our attention. Smartphones have become the place where people spend more and more of their time, energy, and attention. One research found this:

The typical cellphone user touches his or her phone 2,617 time every day, according to a study by research firm Dscout. But that’s just the average user: The study found that extreme cellphone users — meaning the top 10% — touch their phones more than 5,400 times daily.

At risk of stating the obvious, two of the biggest attention grabbers are entertainment and advertising. But, people are made for more than being mere consumers of content and products.

People are made in the image of God and have much more worth as the Bible describes the deeper truths about our human condition and the value of life.

How can the timeless truths of the Bible better engage more people in today’s digital generations right there where they are?

At the upcoming Kingdom Code BUILD hackathon in London on October 19-20, 2018, Christian technologists and developers are tackling this challenge to increase Bible engagement in the 21st century–

This excerpt from the blog article titled, ​Helping to increase an appetite for the Bible, gives more context for this challenge–

One of the aims for Kingdom Code is to help Christians in the world of technology see how their skillset can be used for God’s Kingdom. BUILD, our annual hackathon, is a really important part of that.

To focus how we use the weekend we invite a pair of Christian organisations to set challenges for the BUILD weekend. This year, our first partner will be Bible Society.

They have been working since the early 1800s to help people engage with the Bible and to see its relevance to their lives. In the UK the Bible is readily available both in paper and digitally, but has lost its significance in society with fewer people recognising its value.

Read the full article and make plans to be there for the Kingdom Code BUILD 18 hackathon.